It's new book release day, and it's bloody funny!

Frank and Stan's Bucket List #5 coming soon! Your chance to appear in the new book. 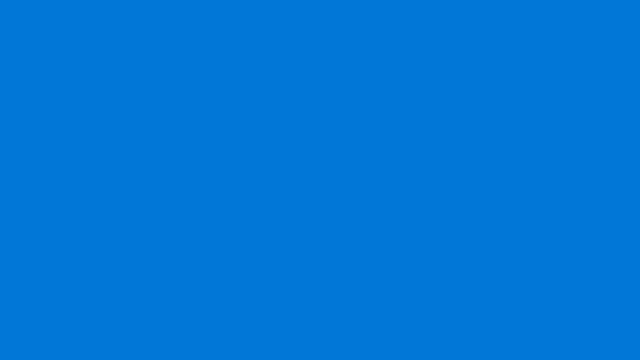 Audiobooks - The new way of reading?

When I made a middle-aged woman pee herself

This was earlier in the year, but flashed up on my timeline and did make me chuckle :)

It was a beautiful day on the Isle of Man the other day, so I went on my usual stroll around the quayside, which was resplendent. Boats bobbing on the flat-calm water with the sun shimmering off the surface.

I like a walk ‘up-top’ to get air into my lungs and break into a bit of a sweat, so I ventured up toward the Camera Obscura, on Douglas Head, where I’d admire the sublime view looking down on the lighthouse and toward the faint outline of the Lake District visible on the horizon (picture of Douglas harbour below)

I often get inspiration for my latest book on this walk and, once again, it didn’t disappoint. I wandered down toward the quayside, past the lifeboat station, taking a moment to peer over the seawall at several swans gracefully going about their business. I met a lovely lady I’ve known for some time who was enjoying a similar amble on a gorgeous day. “I read your book…The Lonely Heart Attack Club,” she said, bursting into laughter when she got to the final word in the sentence. I thanked her as It means a lot to me when people go out of their way to give me feedback.

I was about to bid them a good day when her walking companion was struck with a knowing expression. “No way,” she added, “I’ve read that as well. I didn’t know you’d read that,” she said to her friend. “I laughed that much I actually pissed myself, seriously,” she continued, “A little bit of wee came out,” and with that, they went on their way discussing the book.

Now, for me, as a writer of humorous books, there is no more excellent validation of my work than making a woman of a certain age piss herself laughing so, all-in-all, I felt pretty pleased with myself.

Mrs J C has been kind enough to give me sandwiches for lunch since the New Year, so I popped into the Co-op for some fruit and a Muller Rice Pudding (They’ve very good). I paid the princely sum of £2.86 and was asked by the young lady if I wanted a receipt. “I’m fine, but thanks,” I replied, still on cloud-nine at my conversation a few moments ago. I left the shop with a contented spring in my step, daring to dream that my writing was starting to reach an even wider audience. About thirty meters up the road, clutching my packet of sliced Mango, I heard a screeching female voice from behind, which I ignored for a moment, until I heard it, once more. I turned to see a young lady waving furiously in my direction.

“Wow,” I thought for a brief moment. “Word of my writing must really be spreading around the island. They’re chasing me through the streets now.” I went to wave, readying myself to modestly accept the praise that was likely about to be bestowed on me when she cupped her hand to her mouth like a foghorn. It was at that point I realised it was the young lady who’d just served me in the shop.

She stamped her foot like an angry bull and screamed for the entire street to hear, “YOUR CARD HAS BEEN DECLINED.” My momentary flirtation about literary fame had sunk in an instant, and my ego was now weaker than the bladder of the woman I’d met earlier. I just thought I share this with you as it did make me chuckle once the embarrassment had subsided.

As a footnote, I did have sufficient funding, and the £2.68 had debited my account, so what happened I’ll never know.